Cardiology Specialists of Orange County Contents About Practice In The News

Dr. Meltzer’s recent study, “Patients who trust the medical profession are more likely to take their high blood pressure medicine”, was featured in the media by the American Heart Association after being presented on April 4, 2017 at the AHA’s QCOR Scientific Sessions.

We would like to thank our 200+ patients that participated in this valuable study, the results of which have been viewed by an estimated 146 million people across the country.

Dr. Mahmoud Eslami was interviewed by KCAL 9 News about his role in an Orange County teen’s lifesaving heart procedure. 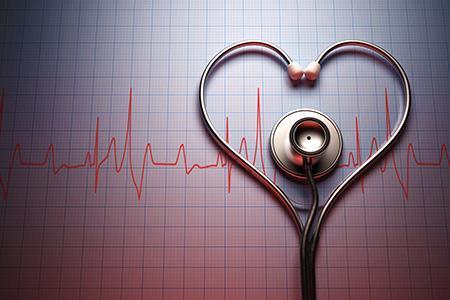